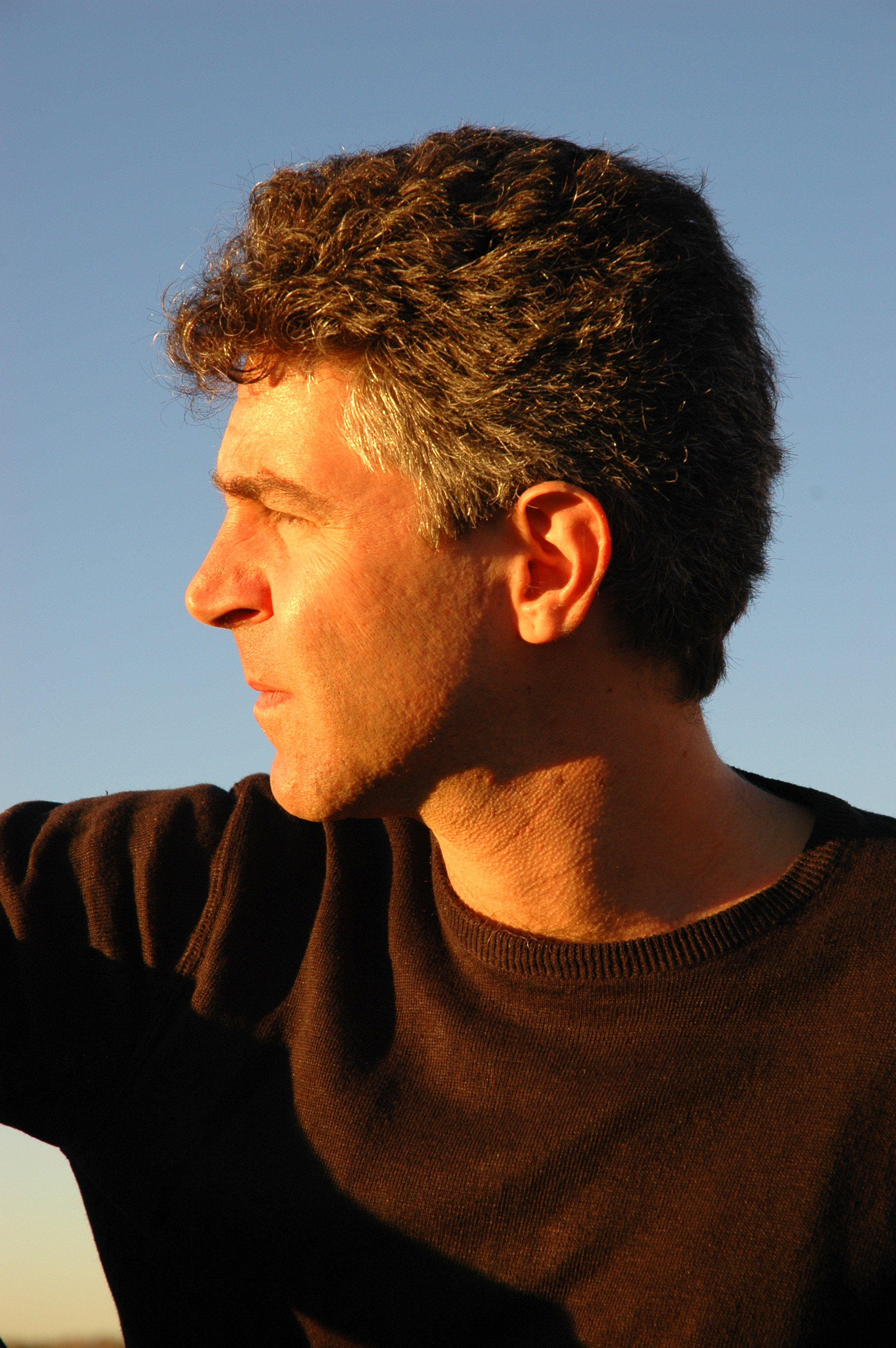 Jazziz magazine writes that Nelson Rangell is “an artist of depth, a master of song, and an improviser non pareil.” The Times of London notes “his extraordinary facility on a range of instruments” and Rangell’s “considerable crowd pleasing power”. Saxophone Journal writes “He commands the alto saxophone with such authority there can be no denying that Rangell is a true artist,” and Flute Talk Magazine states “Nelson Rangell creates the impression that anything is possible when he improvises.” Such praise is a confirmation of what contemporary jazz fans have known since the Denver based saxophonist emerged in the late 80s: that Rangell is one of the most exciting and diverse performers in the genre, equally adept at soprano, alto, and tenor saxophone, as well as being a genuine virtuoso on flute and piccolo.
Nelson Rangell is the fourth child in a musical family. His brother, Andrew, is a well known concert pianist living in Boston; his brother, Bobby, lives in Paris and is a leading woodwind player in European jazz and studio scenes. His sister, Paula, is a professional singer living in New Orleans.
Rangell first played flute at the age of 15. Within months he was studying both classical and jazz music at The Interlochen Arts Academy, a national camp for gifted music students. He went on to attend The New England Conservatory of Music in Boston. As a student he twice won Down Beat Magazine’s prestigious National Student Recording Awards competition both as best jazz and best pop/rock instrumental soloist. After college he headed to New York in 1984 to pursue his career.

The next four years were spent “paying dues”, sitting in, playing alongside, and gigging with some of the world’s greatest contemporary jazz musicians including Hiram Bullock, Jorge Dalto, Eric Gale, Richard Tee, David Sanborn, Michael Brecker and many others. He also found occasional employment with the legendary Gil Evans Monday Night Orchestra and worked on many commercial jingle recording sessions. Rangell’s debut album was released on Gaia/Gramavision Records, but soon thereafter he was signed by Larry Rosen and Dave Grusin at GRP Records.
A succession of albums followed at GRP where he recorded eight CDs. His stated ambition throughout these endeavors has been “to try to consistently grow and evolve as a player and broaden my horizons as an artist while endeavoring to make music that people will feel and relate to.” With his musical armory encompassing flute, piccolo, alto, tenor and soprano saxophone as well as whistling, he was well equipped to fulfill this desire. He has recorded with The Rippingtons, Chuck Loeb, Patti Austin, Tom Browne, and The GRP All Star Big Band to name a few and is featured on Don Grusin’s Grammy nominated CD “The Hang.” Though Rangell has recorded mostly in the contemporary/pop and smooth jazz formats garnering top radio play and a large audience, The Times of London also notes Rangell’s “undoubted virtuosity” and states He is “one of fusion’s most accomplished exponents.”  With his discography of now 17 CD releases Nelson Rangell continues on his musical path with 2 new and very unique albums, “Red”, a collection of dedicated saxophone recordings in the pop jazz and contemporary jazz idiom and “Blue” which features the flute and piccolo throughout it’s highly artistic and diverse 11 tracks.